CHARITY HEROES AIM TO RAISE OVER ONE MILLION DOLLARS 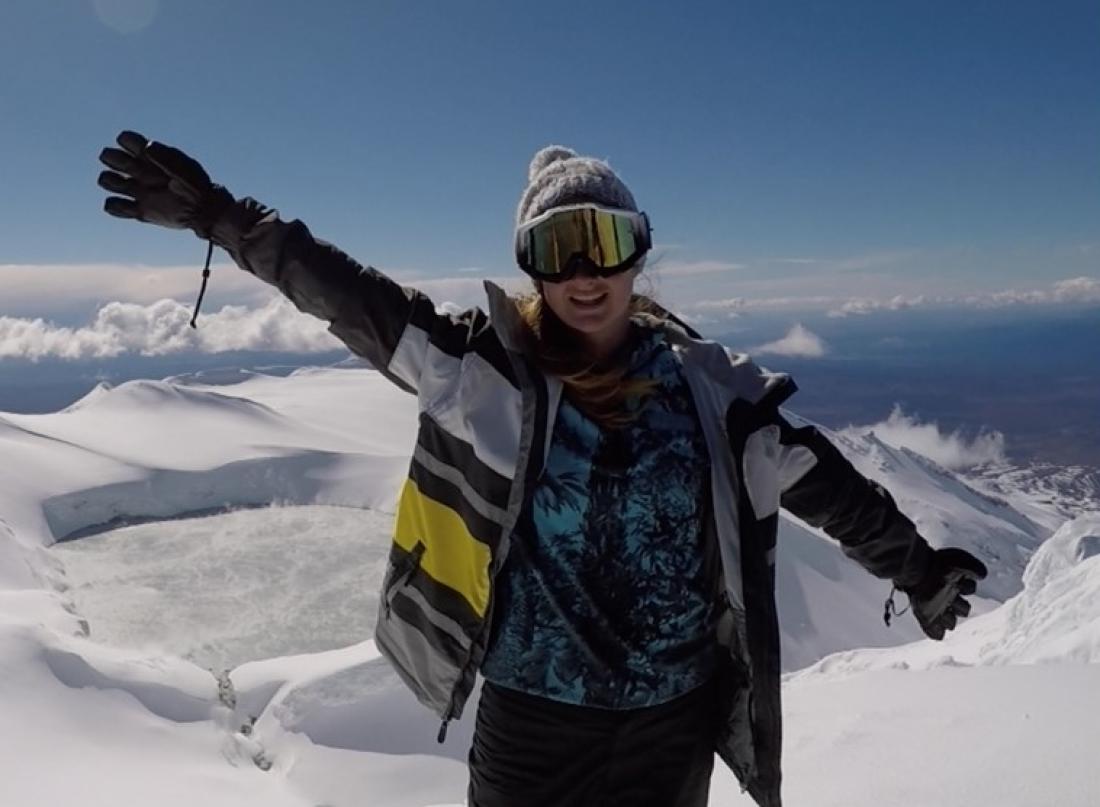 Competitors in this year’s ASB Auckland Marathon will once again each achieve incredible things, whether it is chasing a personal best, a first ever completion of such an event or distance, or perhaps a journey shared with friends as each look to their own reasons for taking part.

Hundreds of runners are also going above and beyond, raising money and awareness for one of the 14 official Charity Hero partners. New to the ASB Auckland Marathon event this year, the Charity Hero programme is supported by ASB and comprised of 14 official charities, with the goal to raise a combined total of $1 million.

Like many of those Charity Hero runners, Emma Randell and Meikyla Mason have very personal reasons behind their choice of charity.

33-year-old Randell is taking on the Barfoot & Thompson Half Marathon at this year’s ASB Auckland Marathon for the fifth time, but this time is different as she is motivated to raise awareness and money for the Mental Health Foundation, one of the event’s 14 Charity Hero partners.

Randell gave birth to her first child Ophelia six months ago, and while the birth went well for both mother and baby, the pregnancy saw a return of anxiety and depression that she suffered earlier in her life, this time appearing as pre-natal depression.

Not for the first time, Randell turned to community based Mental Health services for help, and now wants to give back.

“I was quite severely affected by anxiety when I was growing up, I was quite overweight and I would get bullied for that. I would get anxious in my early adult years and it always came back to that bullying. There was a lot of anxiety as a result, but I learned it was about finding different pathways to cope and deal with it. With a lot of help from community services including home and family counselling, I got past it. I lost a lot of weight, and started up an exercise regime and have been with Les Mills for about five years. It was about finding health and getting lots of support.

“I then struggled with mental health issues during my pregnancy, and again found that there is lots of support out there for women experiencing pre-natal and post-natal depression. The Mental Health Foundation is doing a lot of work to ensure people feel comfortable to reach out and ask for help. That is why I want to help them because there is still a lot of stigma about mental health not being a ‘real’ illness, so I want to make sure that they can continue to get the word out that it is okay to ask for help.”

Randell is not new to half marathon events, but this one is different – as she is determined to raise money for the foundation that has helped her, and that goal is fueling her training. It is thanks to the support of her husband Logan and good friend Jodi (who will run with her) that she will be on the start line on October 29.

“My first Auckland half marathon was more than five years ago. Training for this one involves walking at every opportunity I get - I’ll do whatever I need to get across the finish line. Having the goal of the half with the added goal of raising money for a great cause motivates me to get out of the house, get some exercise and get out on my own or with Ophelia in the pram.”

Meikyla Mason is not your run-of-the-mill teenager. The Botany Downs Secondary College student has been inspired by her Outdoor Education Teacher to become an ‘out of the ordinary person’, and she is on the path to being just that by becoming a charity hero at the ASB Auckland Marathon this October.

Her decision to run (also in the Barfoot & Thompson Half Marathon) as a Charity Hero for the Blind Foundation Guide Dogs has been inspired by her childhood friend Ashley Shepherd.

“I decided to become a Charity Hero for the Blind Foundation because of my friend Ashley Shepherd. Ashley is extremely determined, she’s smart, independent, strong-minded and she is also legally blind, however she always did everything we did as children. She rode a two-wheel bike and she used to beat me in swimming races. I never saw her let her disability get in the way and this has always inspired me.

“The Blind Foundation provides support for people like Ashley to help give them a new lease on life. When I was about 10 she shared her very special book with me that her grandmother put together on her struggles and survival when she was born. It then became an easy decision for me to choose to be a Charity Hero for the Blind Foundation. Ashley faces challenges every day. Mine is just to run 21km and raise money for the foundation that supports so many people like her!”

ASB head of community, sponsorship and events Mark Graham is delighted to support the new Charity Heroes programme at the ASB Auckland Marathon event this year.

“ASB is proud to be involved in a range of running events across New Zealand, particularly the ASB Auckland Marathon. Through our involvement we’ve found many runners find extra motivation to train and get to the finish line when they are running for a cause close to their heart. Personal achievement and supporting the wider New Zealand community resonate with us at ASB so we’re proud to support the Charity Heroes programme and all of the runners involved. We wish them all the best for both their race training and their fundraising,” Mr Graham says.

About Charity Heroes
To register to become a Charity Hero, runners will need to select one of the 14 official Charity Hero charities and commit to a fundraising target with the charity. Once that target is hit, the runner will receive a complimentary entry into any event category in the ASB Auckland Marathon, complimentary transport to your race start line, a personalized charity race bib, an official finishers photo, a dedicated charity heroes medal and access to your chosen charity’s hospitality area at the Finish line in Victoria Park. The Charity programme is supported by ASB and has proven hugely popular with runners, with more than $1.25 million raised in 2016.

For runners who would like to run for a cause that is close to their hearts, but is not one of the official charities in the ASB Auckland Marathon Charity Heroes programme, they can still do so, and fundraise through the event’s fundraising partner everydayhero.